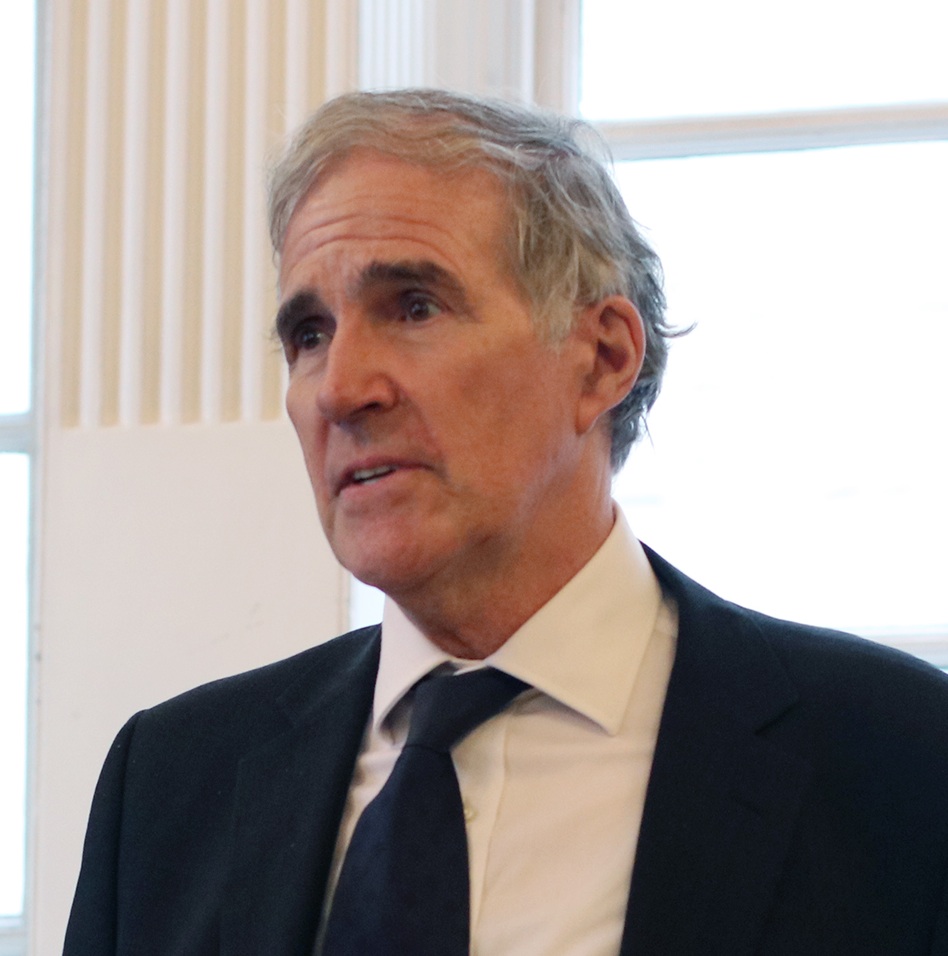 Brendan Donnelly is a Senior Research Fellow at the Global Policy Institute and the Director of the Federal Trust for Education and Research. He is a former Member of the European Parliament (1994 to 1999). He was educated at Oxford, where he obtained a double first in classics, and later worked in the Foreign Office, the European Parliament and the European Commission. He has written, spoken and broadcast widely on European topics. He speaks French, German and Spanish.

Brexit: How “No Deal” became the bookies’ favourite

Relations between the EU and Russia: More Questions than Answers

PARLIAMENTARY CONTROL OF BREXIT IS EASIER SAID THAN DONE

BREXIT: WILL PARLIAMENT DECIDE IN FEBRUARY WHAT IT FAILED TO DECIDE IN JANUARY?

Capitalism and Inequality. 150 Years Late: Was Marx Right After All?

“HARD BREXIT OR NO BREXIT?”, THAT IS THE QUESTION

Mrs May Shuffles the Cards in Florence but Cannot Change Them

BREXIT: LABOUR MAKES A MOVE BUT IS IT IN THE RIGHT DIRECTION?