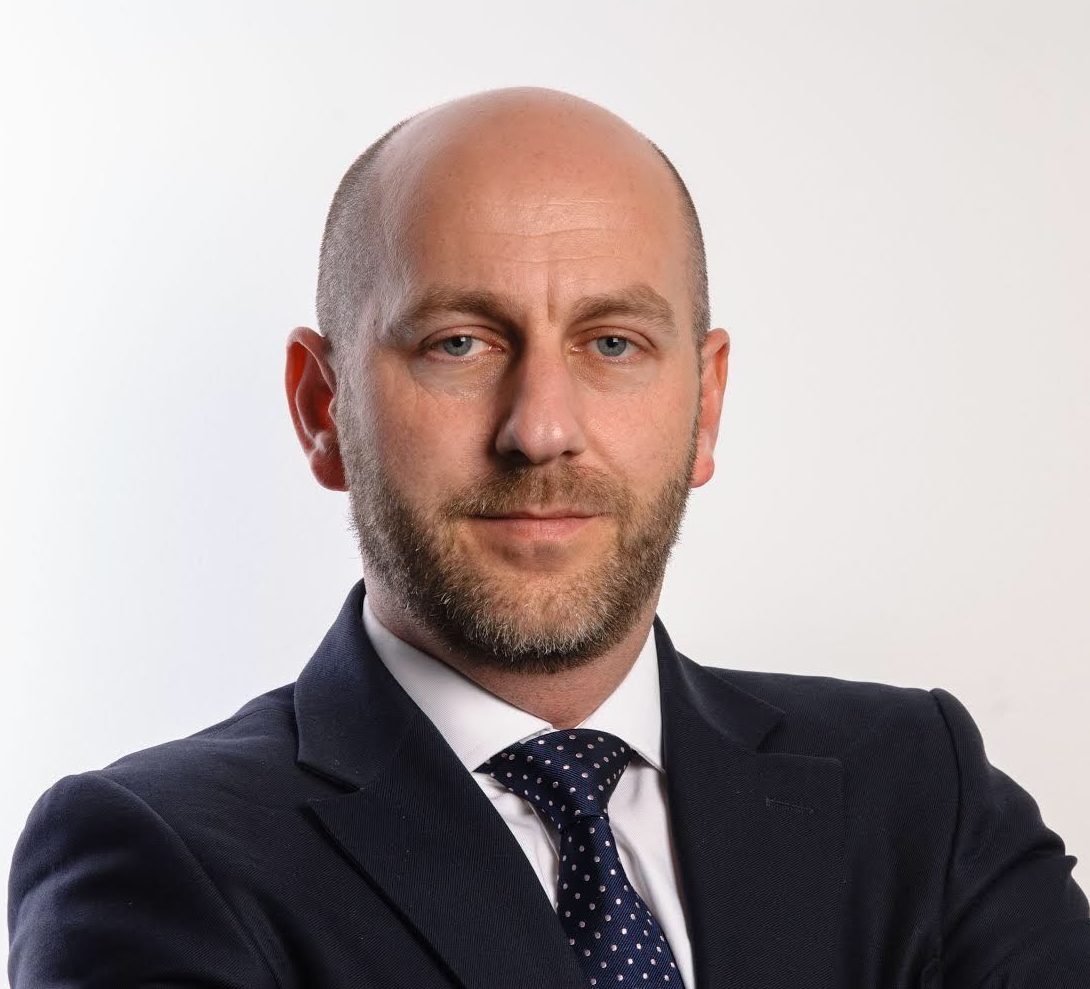 Chris Luenen is Head of the Geopolitics Programme at the Global Policy Institute. He is responsible for external partnerships, project and programme development and, together with the director and deputy director of the GPI, involved in overall strategic planning. He has been a driving force behind the reorganisation of the Institute over the 2017/2018 academic year. Chris Luenen has previous professional experience in journalism, public policy research and political foundations, and regularly publishes in media outlets such as The Guardian, the Atlantic Times, World Politics Review, The National Interest as well as DIE ZEIT and Deutsche Welle Online. Previous roles have included Project Manager at the Konrad Adenauer Stiftung in London and Project Consultant at the Industry Forum. He was also been involved, since its founding, first as Operations Director and later as Head of Media in the cyber security start-up and technology innovator, Secgate, which is based in London.

His recent research has focused on the changing geopolitics in North Africa and the Middle East since the ‘Arab Spring’, and especially Russia’s growing role in the region since its intervention in Syria in 2015; the changing world order, and especially the emerging Eurasian system driven by China (and Russia) and based in large part on China’s Belt and Road Initiative (BRI); the changing US foreign and economic policies under the Trump presidency, and their impact on the global financial system; and on the rising global financial risks in the context of the US Federal Reserve’s new policy of quantitative tightening and rising interest rates.

In the capacity of Head of the Geopolitics Programme, Chris devised and organised the year-long public policy research project ‘Out of the Turmoil: A New Middle East?, which the GPI has run in partnership with the Konrad Adenauer Stiftung London Office. The project produced a wealth of analysis and policy recommendations that have been published, among other places, in DIE ZEIT Online, The Guardian Cif, World Politics Review and The National Interest Online.

Trump Has Killed the Iran Nuclear Deal, but Is the Real Target China?

European Security in an Age of Cyber Warfare

A Strategic Vision for a New West

Policy Report (November 2011) – The Open Method of Coordination. A Governance Mechanism for the G20?

The Next Cold War? How the West Should Answer the Chinese Challenge