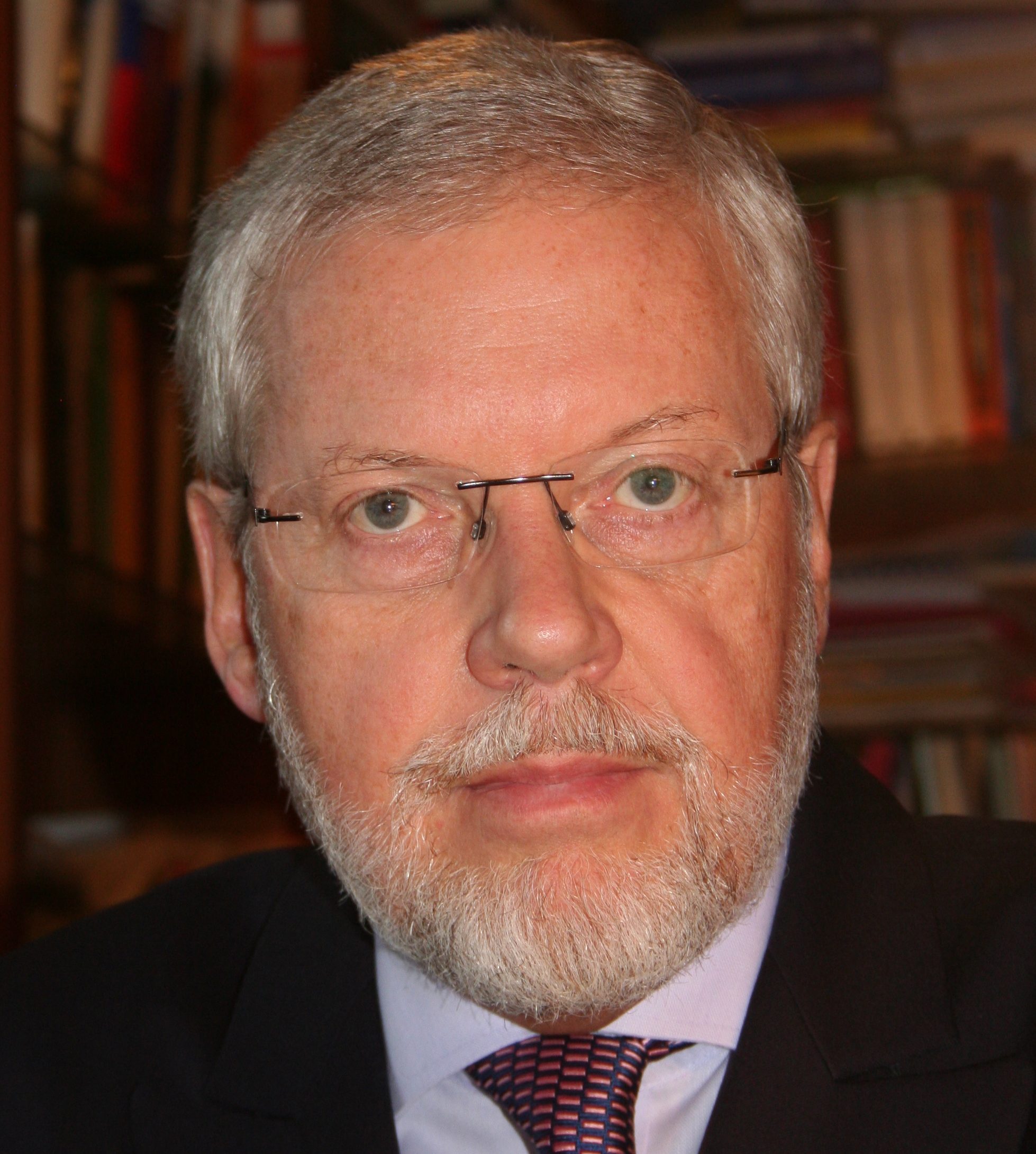 Graham Bishop came to the City in 1972 when he worked for UK stockbrokers, Phillips & Drew, as an international economist with particular reference to equity markets. Later, he joined S G Warburg to manage pension fund portfolios. His emphasis moved from European equity markets to bonds and currencies, culminating in a move to Salomon Brothers/Citigroup where he authored research on the issues surrounding monetary union after it became a serious possibility in 1988. In 2000, he started his own consultancy on European financial regulatory affairs.

He has been involved in many European Commission groups, having been on the Maas Committee in 1994/5 (preparing the changeover to the single currency); a member of the Financial Services Strategy Group in 1998/9 (creating the Financial Services Action Plan); and a member of the Giovannini Group. The European Parliament also nominated him as one of its two members of the first Inter-Institutional Monitoring Group. Because of his influence at the meeting point of politics, economics and finance, President Barroso appointed him a member of the European Commission’s Expert Group looking into initiatives for the joint issuance of debt in the form of a redemption fund and Eurobills.

Graham has been a Special Advisor to the House of Commons Treasury Select Committee and has given evidence several times to the House of Lords European Committee’s inquiries. He is a Council Member of the Federal Trust; member of the UK European Movement’s National Council and Executive Committee, as well as a member of the European League for Economic Co-operation (ELEC). During the debates on UK membership of EMU, he was a Council Member of both Britain in Europe and City in Europe; Chairman, London Investment Banking Association (LIBA) committee on converting London’s capital markets to the single currency; and Deputy Chairman of the Kingsdown Enquiry of the Action Centre for Europe (ACE) on the implications of EMU for Britain (1995 and 1997 update). He participates in studies and meetings of research institutes such as Centre for the Study of Financial Innovation (CSFI); SUERF and ELEC.