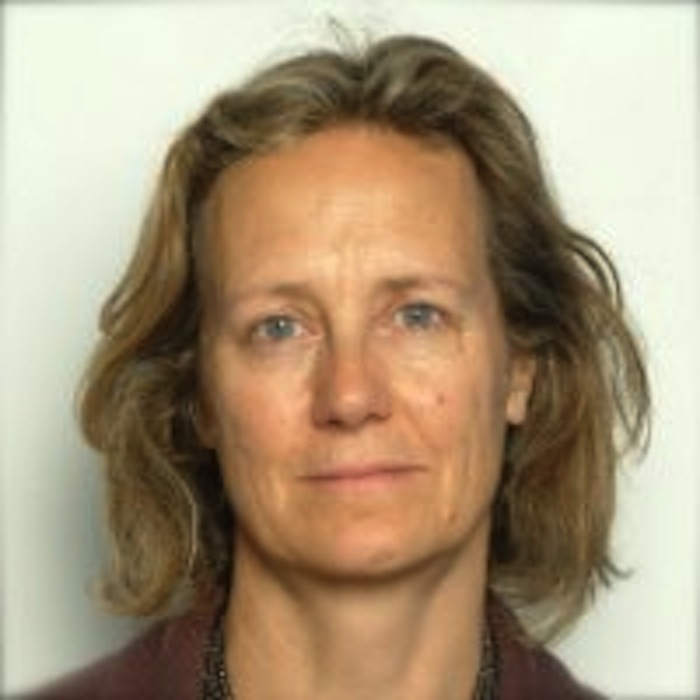 Holly Aylett is a Senior Research Fellow and member of the Culture and Modernisation Project at the Global Policy Institute. She set up a series of conferences for stakeholders and government on the role of the creative industries in strategy for development. Her research and consultancy is focussed on strategies for culture and development and the implementation of UNESCO’s Convention on Diversity of Cultural Expressions, 2005.

Holly Aylett is director of the UK Coalition for Cultural Diversity, founder member of the International Federation of Coalitions (IFCCD http://www.ficdc.org/), a network of over 600 cultural and creator organisations, which represents civil society at national, regional and international level, and at UNESCO.

Holly Aylett is a documentary filmmaker, and Senior Lecturer in Film Studies and Creative Industries. Formerly, she was managing editor of Vertigo Magazine. UK’s leading independent film quarterly (1993-2010) and is a founding Trustee of the Independent Film Parliament, a forum for sectoral feedback to government on film and audiovisual policy.

Report from The Independent Film Parliament to The Department of Culture, Media and Sport, January 2006, Journal of British Cinema and Television, Vol 3 no 2, November 2006.

The Cultural Value of Film, Journal of British Cinema and Television, Vol 2 no 2, Nov 2005.

The Status of the Creative Industries in Strategies for International Development, IFCCD Congress, Bratislava, September 22 2012