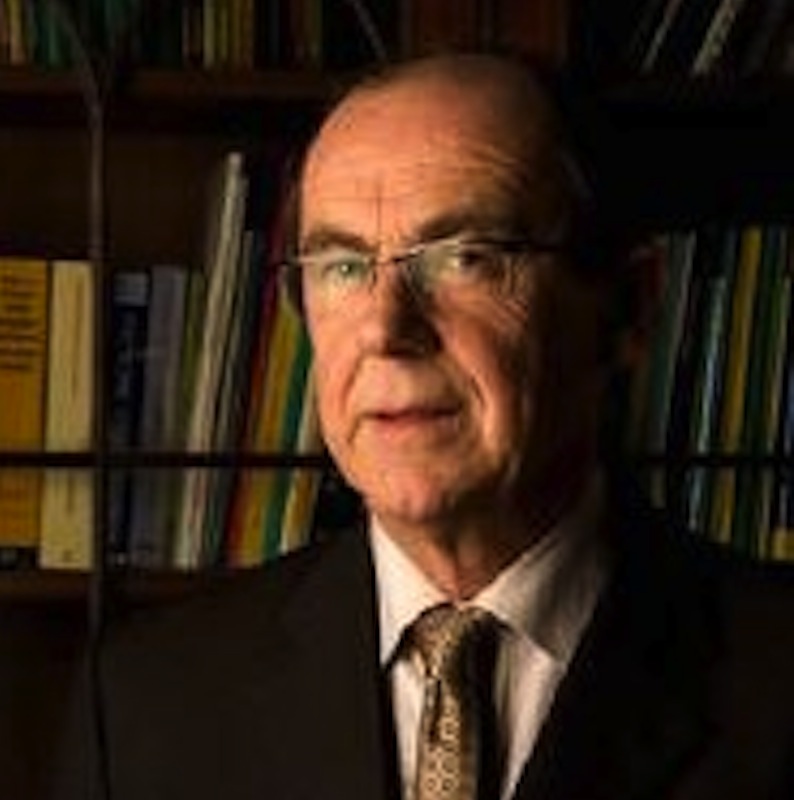 From 1988 to 2005, he was the senior French Economic Analyst for Oxford Analytica and produced over 200 reports on French activity, employment trends and social, economic and labour legislation. Has also written on the French welfare system and on French and European monetary policy and he has published chapters and articles on French corporate governance, the French welfare system, French European and monetary policy and on EMU. He co-edited the book “Britain and Euroland” with Professor Haseler in 2000.

Since 1995, he has regularly appeared on various BBC Radio and Television and other media programmes to discuss French and European affairs. He also often contributes to academic and political debates and conferences.