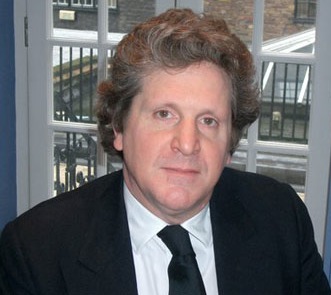 John Stevens was educated at Winchester and at Magdalen College, Oxford, where he read Jurisprudence. After a time working in France, Germany and Italy for Banque Indosuez, Bayerische Hypotheken Bank and Reuters, he joined Morgan Grenfell in 1979 and rose to become a main Board Director and head of their European Currency and Government Bond Trading Operation, which, in the mid 80s, was the largest of its kind in London. He was seconded for a period to New York and Tokyo.

In 1999, with a number of others, he set up the Pro Euro Conservative Party, with the intention of encouraging Ken Clarke and Michael Heseltine to reform the Conservative Party under their leadership and restore it to its pro European traditions.

From 1989 to 1990 he was an adviser to St James’s Place Capital, and to J Rothschild Investment Management, from 1990 to 1997. In 1997 he helped set up Taube Hodson Stonex Partners and has since been an adviser there. His other interests include agriculture in Eastern Europe and infrastructure, notably railways.

His current political interest is to relaunch a campaign for Britain to join the Euro.

Your choice: Brexit or the Union