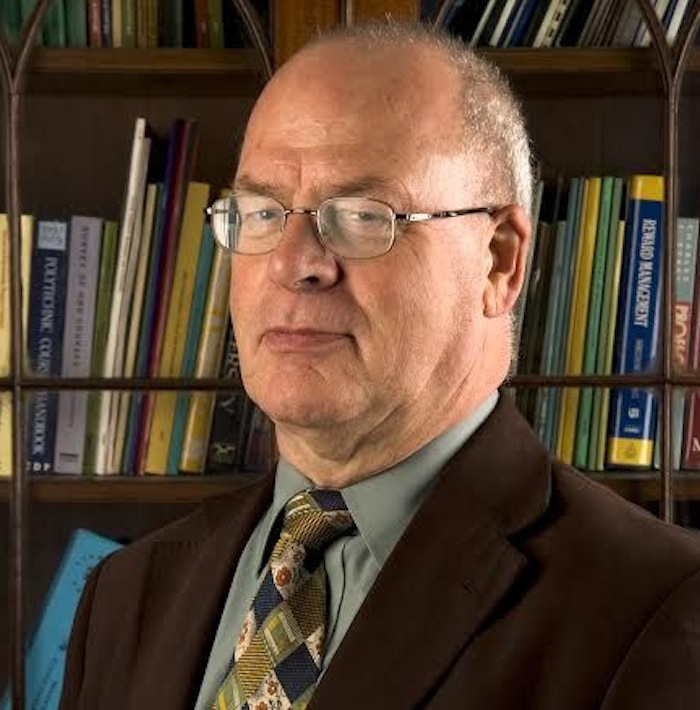 Michael Lloyd has considerable professional and commercial experience. Following three years as an Economic Assistant at the TUC, from 1973 to 1980 he was a European Commission Official, principally based in the UK. He left in 1981 to become Director of International Affairs at British Shipbuilders. From 1984 until 1997 he ran an economic consultancy company concerned with European economic and technology consultancy to private and public organisations. He was Economic Adviser to the European Parliament on economic and monetary union during 1997/1998 and subsequently became Director of AMRIE (Alliance of Maritime Regional Interests in Europe), working on a number of European RTD projects, before retiring as Director in May 2008 to concentrate on his economic research and consultancy work.

Reflections on “The Power of the Powerless”

Cold War Mark 2: Is the US the Ideologue Now?

Executive Summary: Confusion in Covid-19 Communications in the UK

Confusion in Covid-19 Communications in the UK

Is the Current Inflation Transitory?