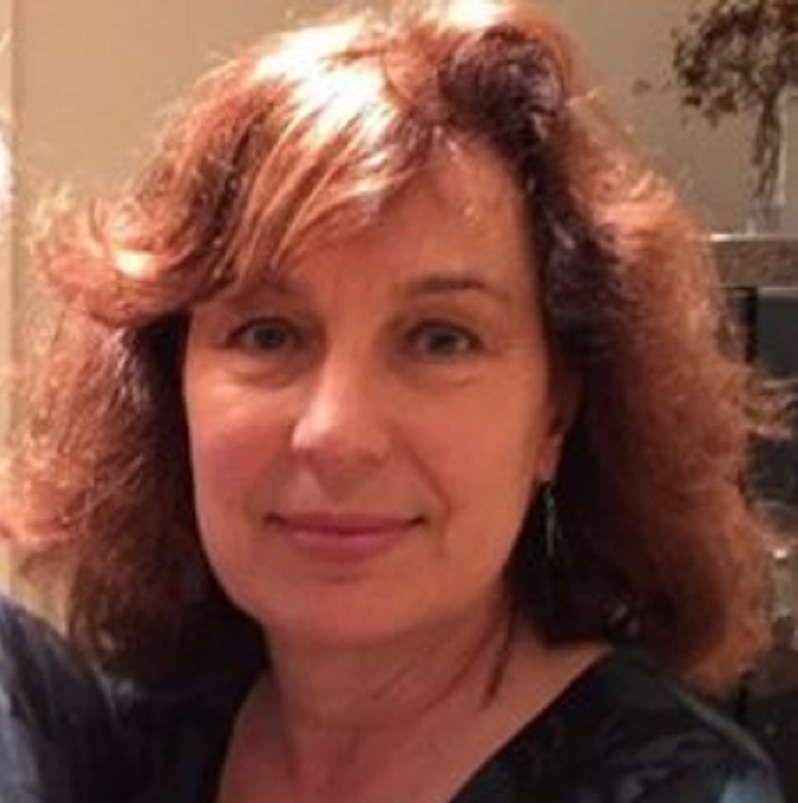 Dr Threlfall has published on social movements in Chile and Spain, the Spanish Socialist Party, women in politics; the European Union’s social dimension, policies, and law, and the mechanisms of EU social integration; political representation issues and electoral systems. Spurred by the discontent generated by the UK’s Single Member Plurality/FPTP, Dr Threlfall designed a new system aimed at minimising disruption for MPs in a changeover towards a more proportional system that maintains constituency links. Currently, she is writing blog articles against Brexit. Her recent submission to the House of Commons Select Committee on Exiting Brexit points out the impending loss of status and durability of UK citizens’ social and human rights, which have enjoyed constitutional status for 45 years of British membership of the EU. It requests that in the event of Brexit, these rights be protected by majorities of two-thirds, instead of simple majorities (actually pluralities) in Parliament.