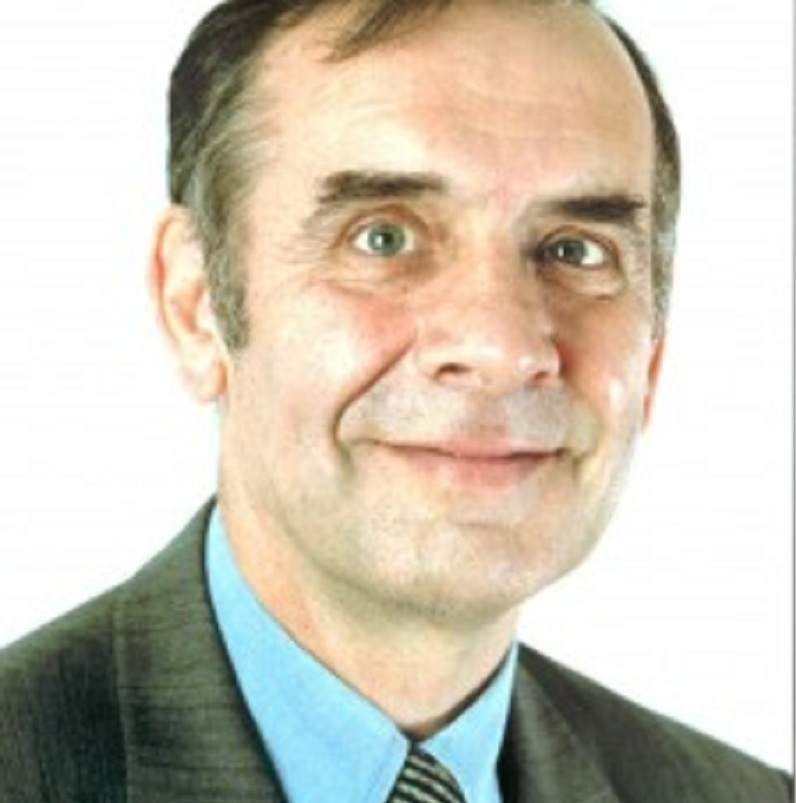 Health-care advisor variously to the Social Market Foundation, The Centre for Policy Studies, The Institute of Economic Affairs and as member of advisory council of Reform.

The Invisible Hospital and the Secret Garden. An Insider’s Account of the NHS Reforms (Oxford, Radcliffe Medical Press, 1995).

The Realities of Rationing: Priority Setting in the NHS (London, Institute of Economic Affairs, 1999).

Gissing and the City. Cultural Crisis and the Making of Books in Late Victorian England  [editor] (Basingstoke, Palgrave, 2006)

The Culture of the Publisher’s Series, 2 vols [editor] (Basingstoke, Palgrave, 2011).

In progress: By Book or By Crook. The Secret History of a Victorian Publisher.