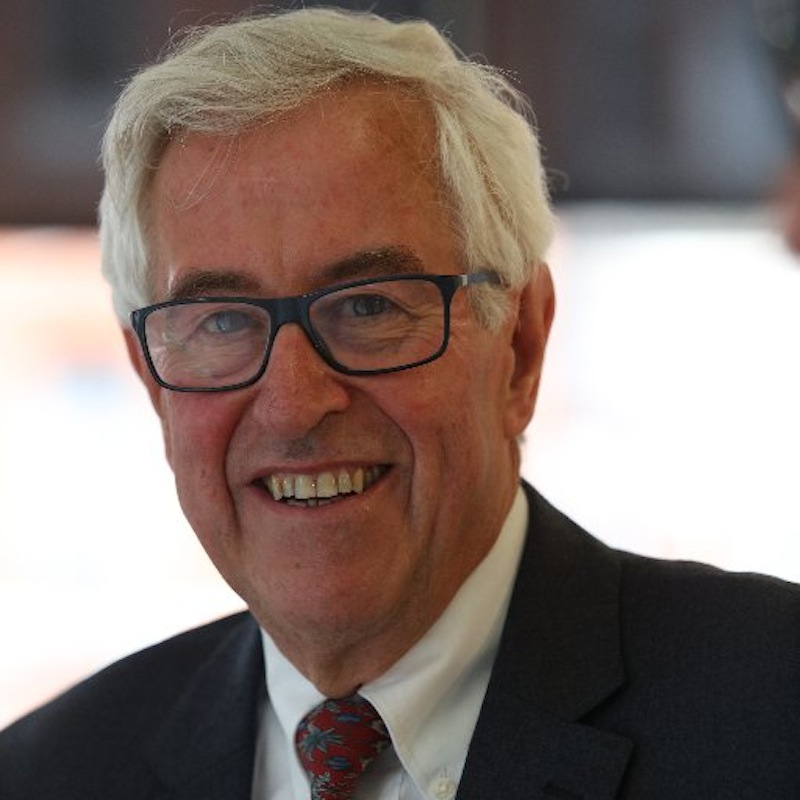 Rod Dowler is Senior Research Fellow at the Global Policy Institute and Chairman of Industry Forum, a London-based business policy forum which he helped establish in 1993. He is on the Executive Committee of the Campaign for Science and Engineering. He is currently concentrating on public policy issues relating to business, such as financial sector reform and investment in science, and he has a long-term interest in strengthening Britain’s role in the EU.

After graduation, Rod worked as a software developer and then in management consultancy. As a consultant, he worked extensively in the financial and technology sectors, and on a range of engagements for the European Commission. He was a partner in KPMG for 15 years, during much of which he led the KPMG European High Technology Practice. This involved international experience in North America, Europe and Asia.

Since retiring from KPMG, Rod has provided advice on a number of large outsourcing deals. As a business angel, he has also helped some small technology companies with business planning and raising finance. In 2004/2005 he was an expert witness in a high profile software patent dispute. From 2006 to 2010, Rod was Chair of Finance for a large London comprehensive school.

Can Labour, again, become the natural partner for UK business?

The deep roots of the trust crisis