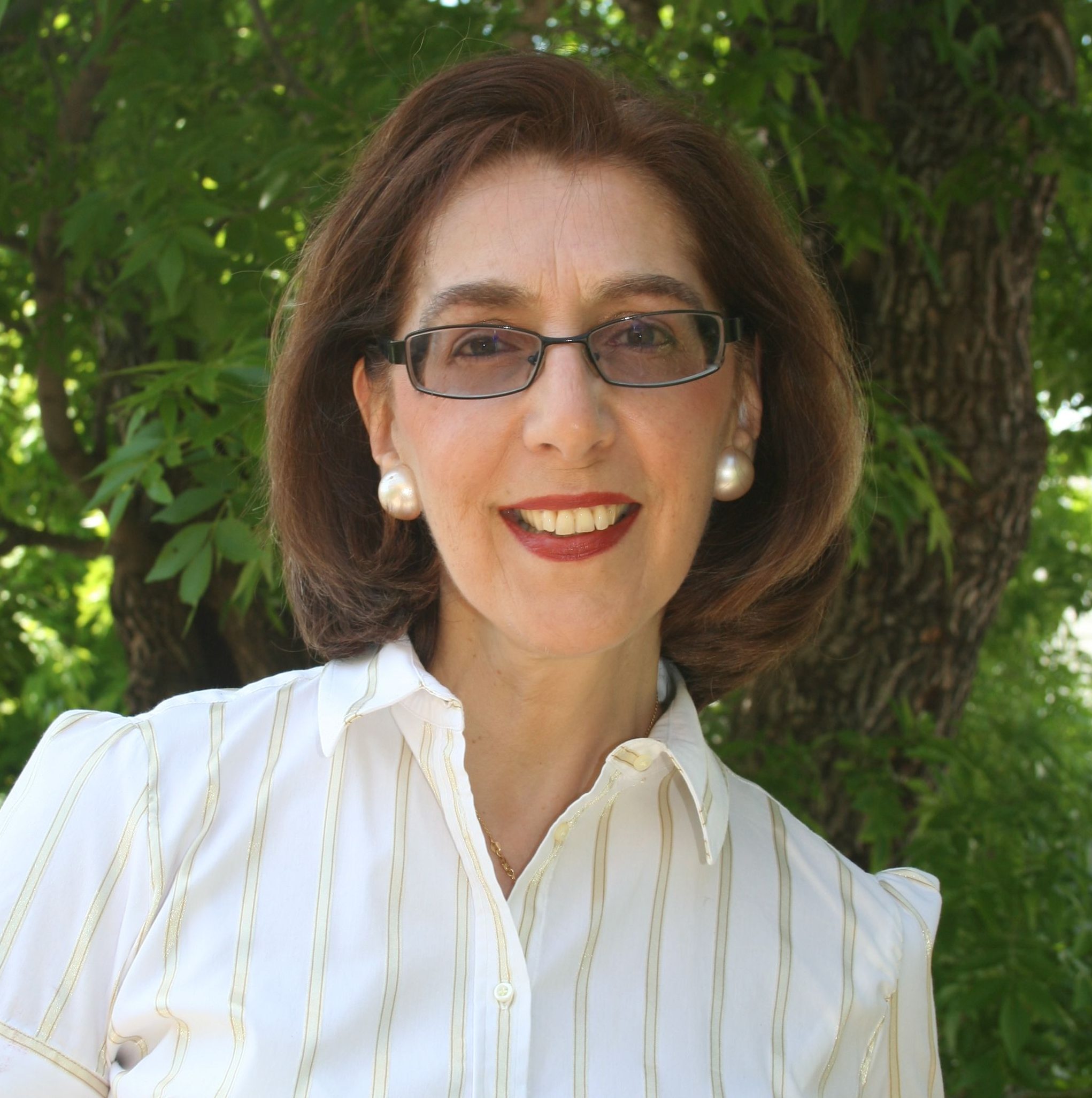 Her specialist knowledge has led to many influential roles. As a Briefer for the British Ministry of Defence and a regular lecturer for Madingley College at the University of Cambridge, she has addressed officers of all three branches engaged in operations in Iraq and Afghanistan. As an Iran area expert, she has consulted for a variety of governmental and commercial organizations, including the Bertelsmann Center for Applied Research, the US Department of Defense, the Centre of International Policy and Diplomacy (SOAS) and Lockheed Martin. Dr. Farmanfarmaian is a regular commentator on Iran and the Middle East for the media, including SKY TV, the BBC, NPR, NBC and al-Jazeera. She is a frequent guest speaker on the subject of the Middle East, with appearances at the Utah Council for Citizen Diplomacy, the Frontline Club of London, the Committee of Foreign Relations of Salt Lake City and of Dallas, the Commonwealth Club of San Francisco, and the Hinkley Institute of International Affairs.

Win some, lose some: Iran, the EU and Trump’s three-way game