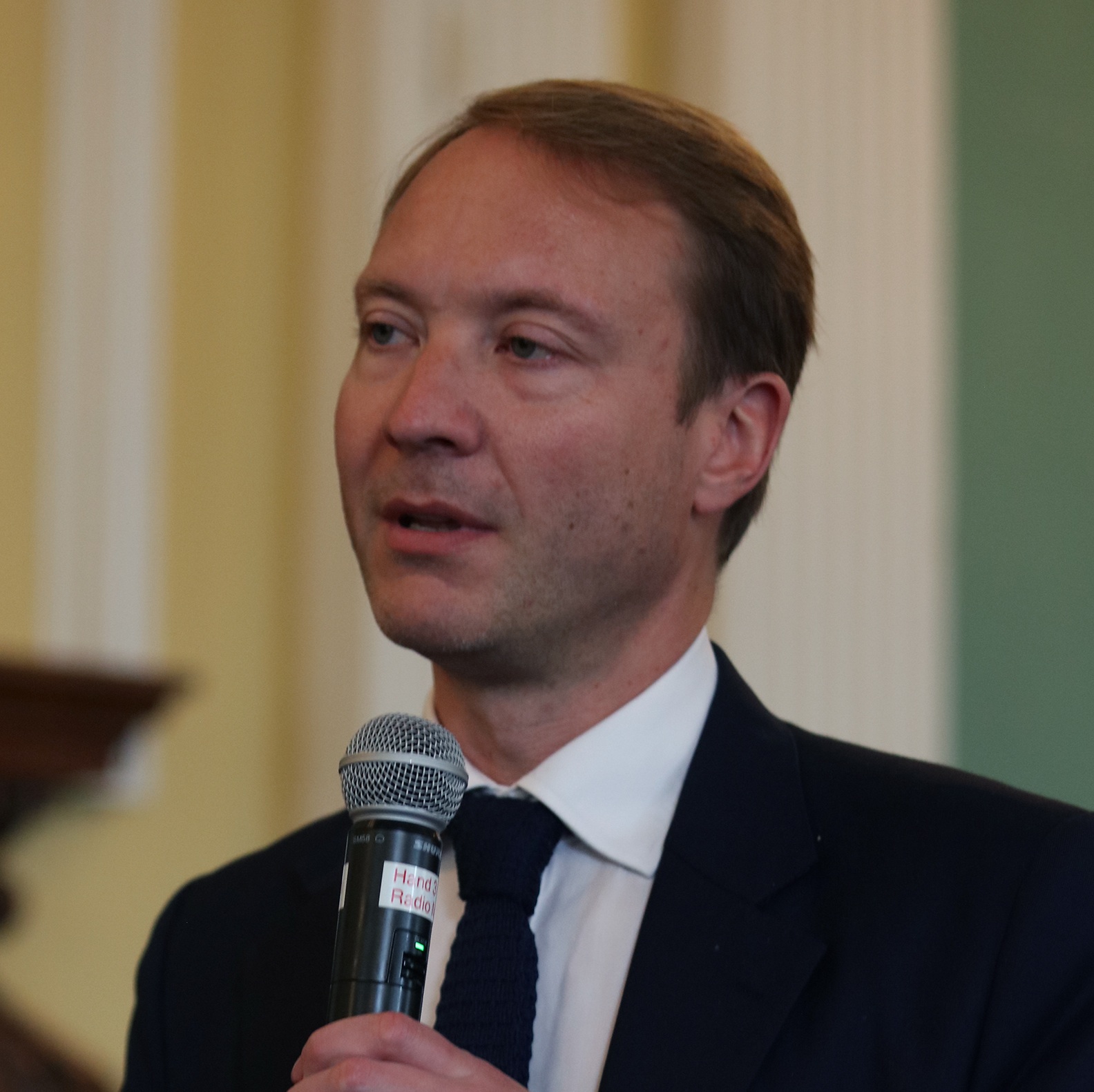 Stephen Barber is Professor of Global Affairs at Regent’s University London. Previously he held posts at the University of Bedfordshire and London South Bank University. He is a specialist in public policy and government, political economy, strategic environment and having worked in the City of London, the globalisation of financial markets. He is editor of the International Public Management Review and Associate Editor of Local Economy Journal.

The author of several monographs and numerous academic journal articles, his 2011 book Tragedy of Riches foresaw the rise of what is now the Brexit environment on which he has subsequently published and lectured.  His later research has also been the subject of a BBC Radio 4 documentary.  He wrote and presented the programme ‘The Case for Doing Nothing’ which was first broadcast in October 2016.

A frequent guest on television and radio he has appeared on BBC TV, BBC Radio, Aljazeera, CNN and other international media from Canada to Australia, Singapore, Switzerland and Norway.

He is available for interview – please get in touch.

Barber, S. Westminster, Governance and the Politics of Policy Inaction: Do Nothing, Palgrave Macmillan Pivot, 2016

Barber, S. The Tragedy of Riches: how our politics has failed us and why we need a new economic destiny, University of Buckingham Press, 2011

Barber, S. ‘Public Administration and the MBA Crossover: what is the case for more socialisation?’, International Public Management Review, 18 (2), 2018

Policy Report (November 2011) – The Open Method of Coordination. A Governance Mechanism for the G20?