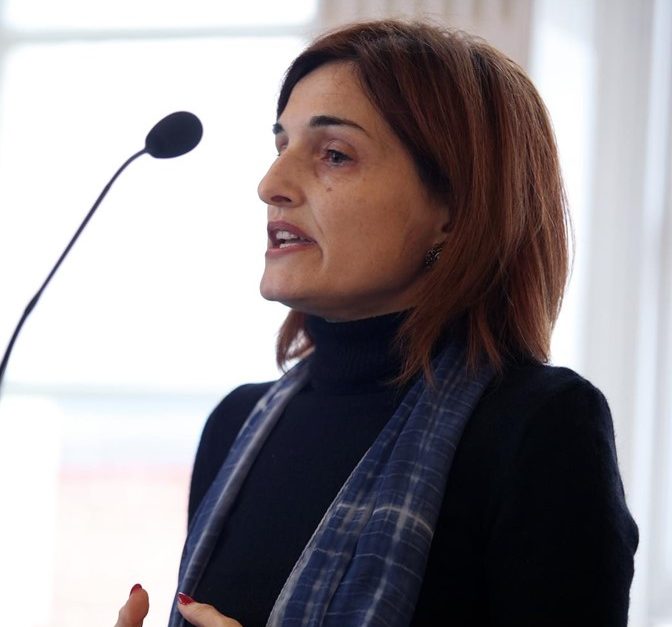 Ms Bojkova has more than 10 years of analytical experience in a wide range of economic issues. Her project work in the past included economic and business recommendations to the DG TREN and DG ENV (Brussels) and UK public institutions. She joined Global Policy Institute as a Senior Analyst in January 2008, where she managed two FP7 projects for the European Commission (2009-2011) and worked on a series of projects on Japan, banking and the global economy. To analyse statistical data, the professional software programmes used are R and E-views.

She was a Monbusho scholar in Japan from 1999 to 2001, where she researched the role of the Japanese industrial policy and keiretsu organization in the process of creating and sustaining companies’ competitive advantages. She explored the causes of the economic crisis of the 1990s in terms of the policy tools that Japan’s MITI (Ministry of International Trade and Investment) applied in the 1980s. Later she studied thoroughly the Japanese current account, inbuilt structural imbalances in the trade balance and developed her professional understanding of how the Japanese economy functions.

In addition to being a native Bulgarian speaker, she has working knowledge of Japanese and Russian. She is a member of: the Bulgarian Macroeconomics Association (2006- ); the British Association for Anglo-Japanese Scholars (2008- ) and the World Traders Livery in the City (2010-present). 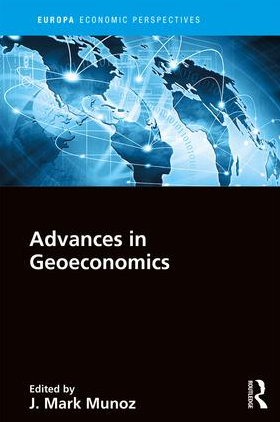 In the edited volume ‘Advances in Geo-economics’, published by Routledge in 2016, Head of Geo-economics Programme, Ms Viara Bojkova, has written a chapter entitled ‘The nature, impact and lessons of Abenomics’, where she outlines the background to the implementation of the Abe programme, the nature of the three components, their impact on the economy to date, likely future direction and prospects for success, and concludes with an assessment of the lessons that other countries might derive from the Japanese experience.

The book can be purchased on Amazon.