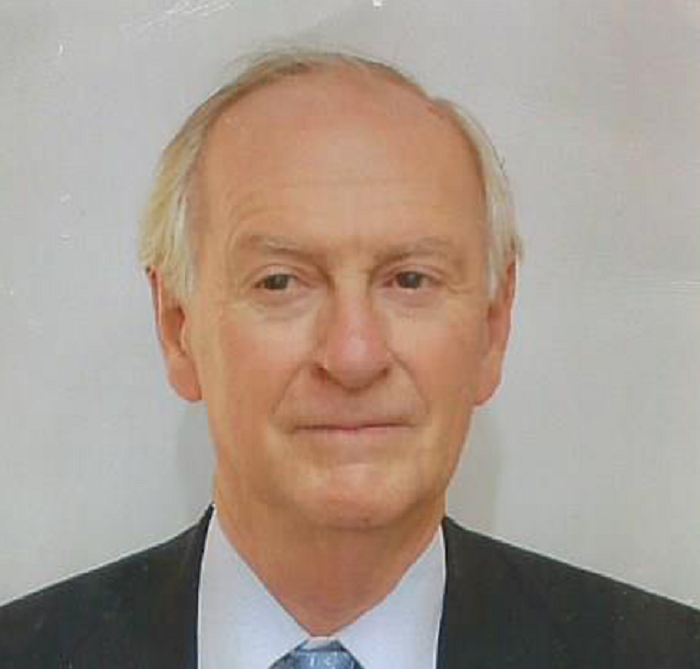 William Knight is Chairman of Earth Capital Asia Ltd and Myanmar Investments International Ltd. He is also a Board member of or adviser to various investment and other companies whose focus and development is on the Indo-Asia Pacific region.

Originally, he  specialised in the arrangement of export credit finance for major capital projects in several continents while at Lazard Brothers. He then spent 18 years in various senior positions within the Lloyds Bank group initially as a project finance specialist for projects in the Far East, Middle East and North Africa. Amongst his various responsibilities he established and directed the bank’s first overseas merchant banking office in Hong Kong to cover East Asia and the Indian sub-continent;  he later became responsible for the creation of a number of the early emerging market investment funds. Since 1991, as an independent director or adviser, he has served as Chairman of the J. P Morgan Chinese Investment Trust Plc, senior Independent Director of Fidelity Asian Values Trust Plc and, as a co- founder of Emerisque Brands, an East/West management buy-in company, he was chairman of it’s three Shanghai-located Chinese joint ventures.

Amongst his many firsts, in a career dedicated to developing frontier and emerging markets, he originated and chaired listed funds for Portugal, Thailand and Russia East of the Ural mountains. He also originated funds for Vietnam and Mauritius and served on the Board of the first private equity fund of funds for India – a country in which he has had extensive involvement – and of a Korean-led fund dedicated to investing in Korean companies involved with China. He is a frequent visitor to China and is on the advisory board of  China Resolutions Ltd, a company established to assist Chinese companies listed overseas to meet international standards of good corporate governance. He currently is mentoring a Bangladesh based general partnership which is preparing to become a channel for Equity capital into Bangladesh’s rapidly expanding private sector.