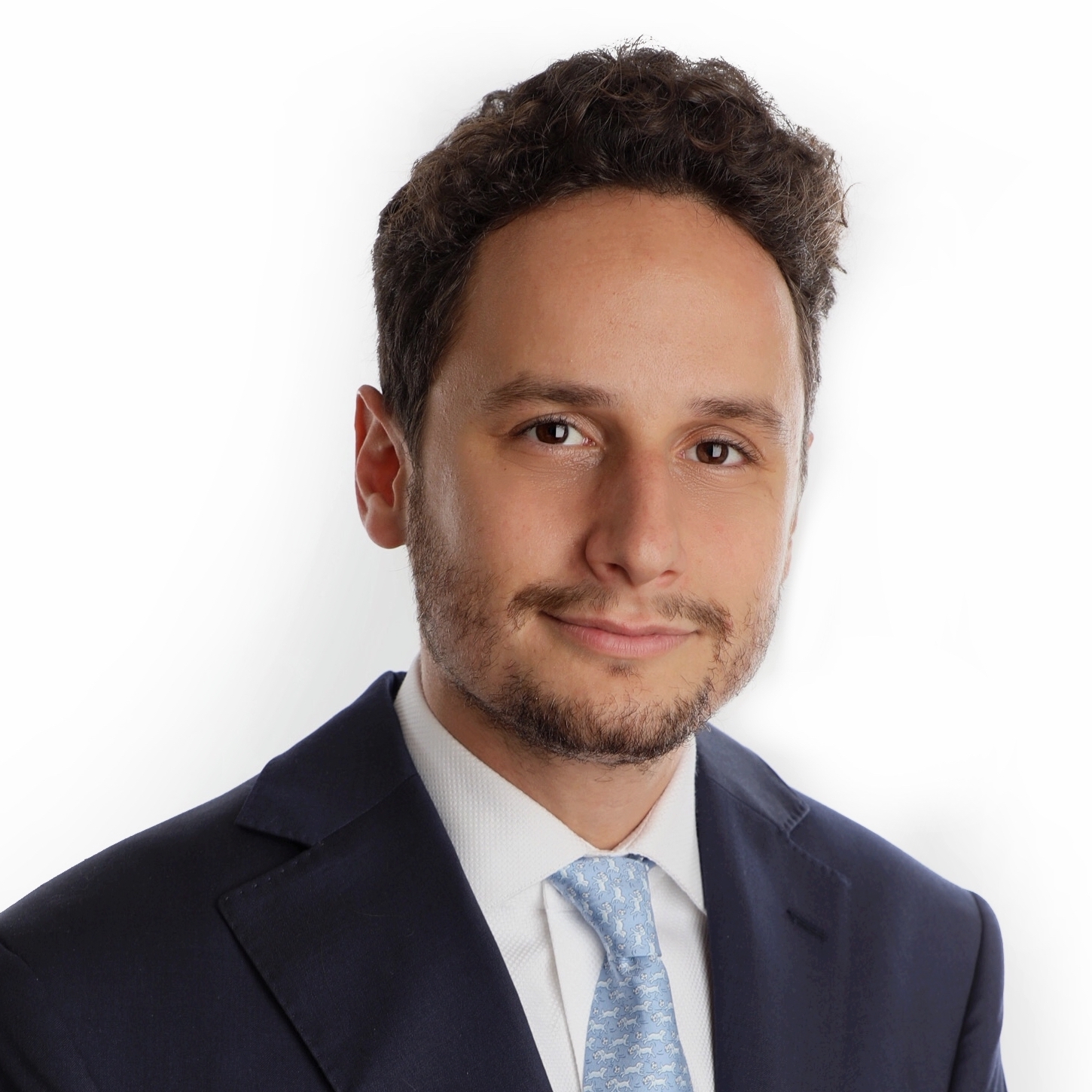 Zachary Paikin is a Senior Visiting Fellow at the Global Policy Institute. He is also a Researcher in EU Foreign Policy at the Centre for European Policy Studies (CEPS) in Brussels and a Nonresident Research Fellow with the Institute for Peace and Diplomacy in Toronto.
He holds a Bachelor of Arts in Middle East Studies and Political Science from McGill University, a Master of Global Affairs degree from the University of Toronto’s Munk School, and a PhD in International Relations from the University of Kent. His doctoral research focused on Russia-West and Russia-China relations over the course of the post-Cold War period, and the impact these have had on the international order. During his time at the University of Kent, he was a junior scholar in the EU Horizon 2020 UPTAKE multinational academic consortium on Russian and East European studies, as well as an affiliate of the Global Challenges Research Fund COMPASS project on governance and resilience in the post-Soviet space.

Paikin served as a researcher throughout GPI’s contribution to the EU-India Think Tank Twinning Initiative, which has sought to explore the potential for cooperation between the EU and India on questions of Eurasian connectivity in response to China’s Belt and Road Initiative. He is also an expert with the Minsk Dialogue Council on International Relations, as well as a member of the Cooperative Security Initiative, a project supported by the OSCE aimed at strengthening international cooperation and peace in Europe. In 2021, he was invited to join the European Leadership Network’s Younger Generation Leaders Network on Euro-Atlantic Security (YGLN). He was named a GLOBSEC Young Leader in 2019.

Paikin is also a member of the Friedrich-Ebert-Stiftung’s “Fresh Look on Eastern European Trends” group, which brings young policy experts and scholars to Vienna twice annually for workshops designed to publish reports on European peace and security. Additionally, he is an affiliated expert with the Canada-Russia Research Initiative based at the University of Victoria, as well as a collaborator with the Network for Strategic Analysis, funded by the Canadian Ministry of National Defence’s Mobilizing Insights in Defence and Security (MINDS) programme. From 2017 to 2020, he was Senior Editor of the international affairs magazine Global Brief, a publication affiliated with the Toronto-based Institute for 21st Century Questions. Previous affiliations include research postings with the Montreal Institute for Genocide and Human Rights Studies (2013) and the Washington-based Jewish Institute for National Security Affairs (2011-13).

In addition to mainstream media outlets, Paikin’s analyses have been published by think tanks and policy publications including the European Council on Foreign Relations, the Russian International Affairs Council, the Royal United Services Institute, the Konrad-Adenauer-Stiftung, LSE IDEAS, Russia in Global Affairs, the World Policy Institute, Policy Options, the Federal Trust for Education and Research, the Wilson Center’s Kennan Institute, the Valdai Discussion Club, the Foundation for Strategic Research, and The American Conservative.

AUKUS and the Strategic Compass – Towards a European ‘third way’ in the Indo-Pacific?

Kennan Cable No. 63: From Primacy to Preeminence: Managing the U.S.-Russia Rivalry during the Biden Administration

Great Power Competition in the Pacific: Charting Canada’s Path Under the Biden Administration

EU-Russia relations and the crisis in Belarus: toward a more “geopolitical” Europe?

When Revanchism Does not Equate to Revisionism: Taking Stock of the New U.S.-Russian Great Power Rivalry

Polycentrism in the Era of Great Power Rivalry