Find out more about the GPI Europe Programme

The turmoil that has followed the ongoing global financial meltdown of 2008 onwards has cast a spotlight on the fundamental challenge at the heart of the European Union. As private sector catastrophe has spilled over into public crisis, the failure of national economies among EU member-states has crystallised the fault lines for debate: integrate or wither away. As decision-making in Berlin becomes as significant as that taking place in Brussels, the project of European integration risks stalling in the face of a crisis it is ill-equipped to solve. In the search to define a more coherent and efficient role for itself in the changing global strategic environment, the EU’s capacity to move forward on the back of effective reform is of pivotal interest in international affairs.

Dr Karine Lisbonne de Vergeron is Associate Director & Head of GPI Europe Programme at the Global Policy Institute. She has extensive experience in international relations and issues relating to European politics, culture and identity, and the relationship between Europe and the Asian emerging giants (China and India). She initiated several research projects jointly with Chatham House in the United Kingdom and the Robert Schuman Foundation in France in 2006. 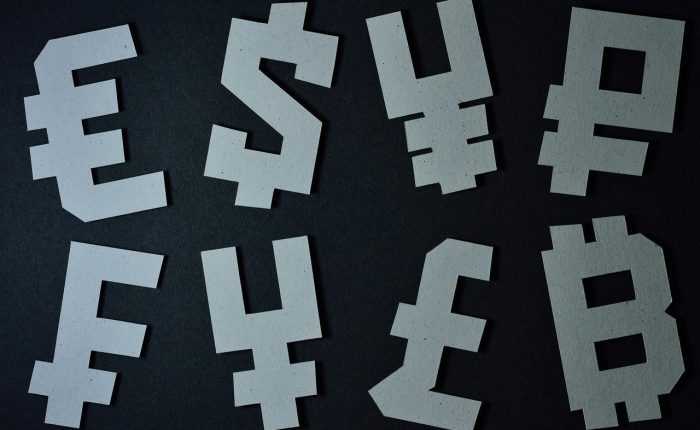 The article (link) examines the rationale behind the exploration by the vast majority of the world’s central banks of introducing...
Michael Lloyd 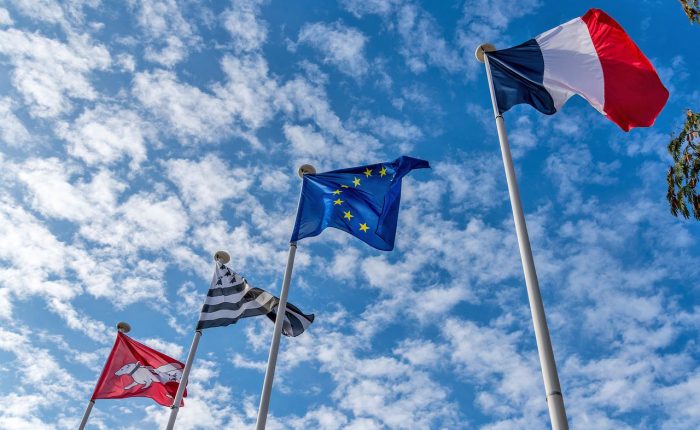 Two well-respected analysts and commentators, John Mearsheimer (2022) and Wolfgang Streeck (2022a and b), have recently put forward a persuasive...
Michael Lloyd 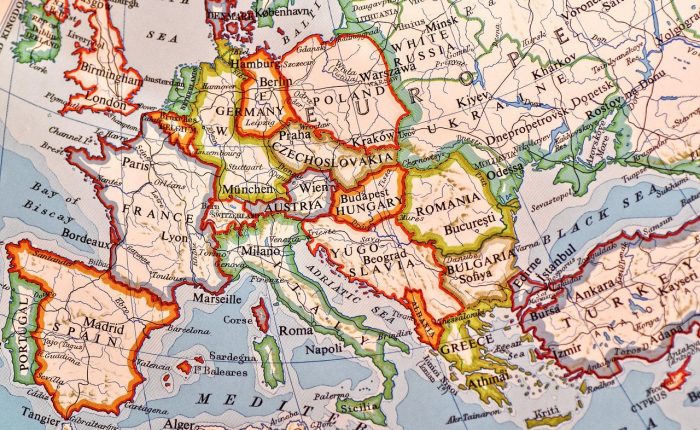 Despite the apparent acceptance at international level of several linked, though in some cases contradictory, norms, namely the (civic) nation-state...
Michael Lloyd 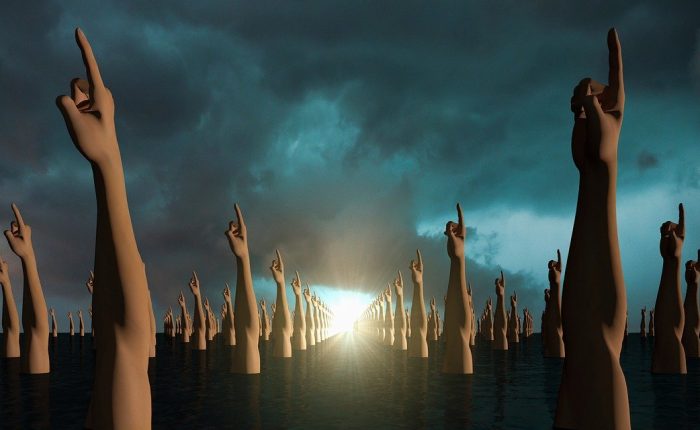 Reflections on “The Power of the Powerless”