Why are British banks so risk averse when it comes to providing long-term loan finance to businesses? In Europe the dominance of bank lending in the financing of small and medium sized enterprises (SMEs) is well-observed. Yet in the UK exactly the opposite is the case, where most SME funding is via bank overdrafts and credit cards. 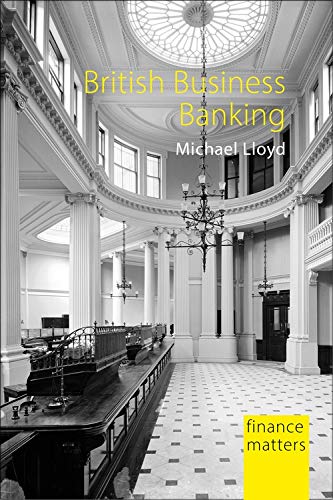 The roots of this significant difference lie partly in the historical, institutional, political and cultural structure of the British banking system, and in parallel explanatory factors in the UK SME population, but the real mystery is why, in the twentieth century, there appears to have been no significant change in the attitudes of British banks towards providing long-term loan finance to SMEs. Indeed, this risk aversion might have been expected to alter during the postwar period and the substantial expansion of consumer demand and expanded commodity production, but it did not.

This book explores not only how the historical formation of British banking structures produced such a relatively risk-averse arrangement compared to other European countries and the United States, but also why this banking attitude has persisted to the present day. The book concludes with a suite of recommendations necessary for British banks to provide a more balanced mix of financial provision to SMEs.

The book is available for purchase on AMAZON HERE.