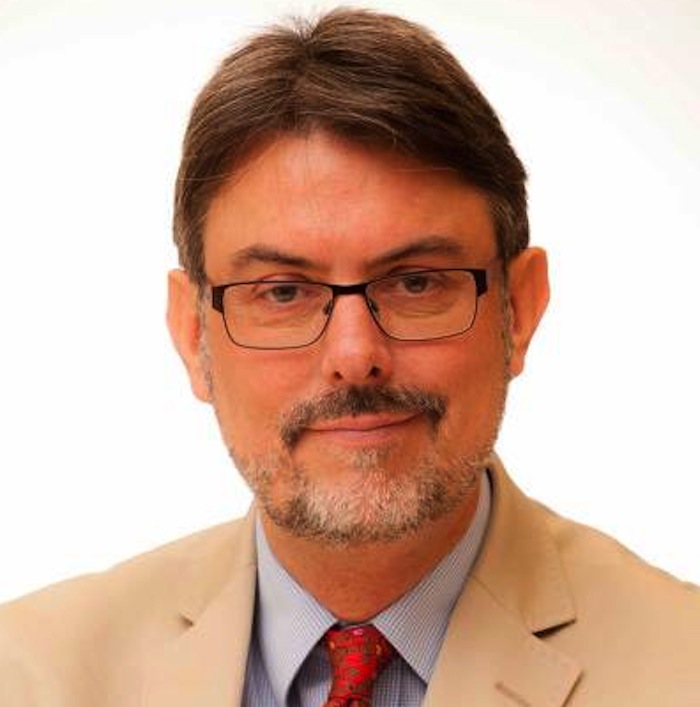 Anatol Lieven is the author of widely acclaimed books, including most recently, ‘America Right or Wrong: An Anatomy of American Nationalism’ (2004) and ‘Ethical Realism: A Vision for America’s Role in the World’ (2006) which he co-authored with John Hulsman, Alfred von Oppenheim Scholar in Residence at the German Council on Foreign Relations. Professor Lieven is currently researching a book on Pakistan, a country that he has travelled widely and knows intimately.

Professor Lieven has worked for many years as a British journalist, mainly in the former Soviet Union and South Asia. He was also Editor of Strategic Comments at the International Institute for Strategic Studies in London before becoming a Senior Associate at the Carnegie Endowment for International Peace in Washington DC. In 2005 he became a Senior Research Fellow at the New America Foundation, a position he continues to hold.

Anatol Lieven is currently based at King’s College in London, where he is a Professor in the War Studies Department. He is also a member of the editorial board of the prestigious foreign affairs journal, The National Interest.

How to get to a place of peace for Ukraine

The Catastrophe in Ukraine

Ending the Threat of War in Ukraine: A Negotiated Solution to the Donbas Conflict and the Crimean Dispute

Anatol Lieven joins Board of American Committee for US-Russia Accord

How the West Lost?

Climate Change and the State: A Case for Environmental Realism

What history can teach us about countries in crisis