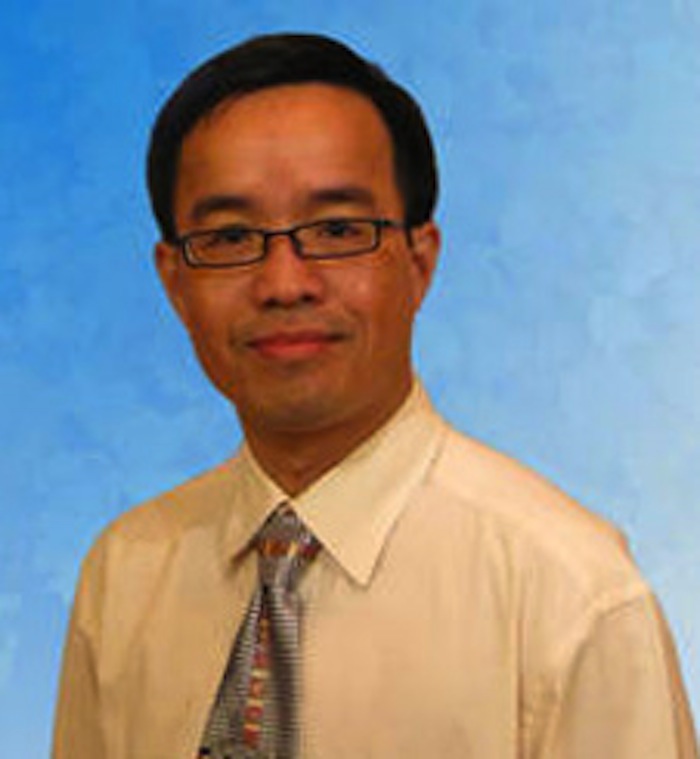 Dr Xuan Loc Doan is a Senior Research fellow at the Global Policy Institute. He holds a PhD in International Relations. His main areas of research and interest include interregional relations, EU-ASEAN relations, politics and foreign policy of the UK,Vietnam and China, China-US relations and geopolitical issues in the Indo-Pacific region.

His work has appeared in several publications, including World Politics Review and Asia Times. A great number of his commentaries on Vietnamese and international affairs have been published in Vietnamese language websites, such as the BBC Vietnamese and the VOA Vietnamese.

The unlikely partnership between Vietnam and the EU (GPI Policy Paper, September 2019).

Is Feedback a Waste of Time? The Students’ Perspective (Journal of Perspectives in Applied Academic Practice, Vol. 1, No. 2. 2013).

Does US regret its past China engagement? (Asia Times, May 2019).

US, Vietnam strategic partners in all but name (Asia times, April 2019).

It’s time for North Korea and US to make peace (Asia Times, February 2019).

Is Huawei a victim of US-China rivalry? (Asia Times, January 2019).

Will Vietnam tilt toward China under a Xi-like leader? (Asia Times, October 2018).

North and South Korea should decide their own destiny (Asia Times, May 2018).

Trump appears to have forgotten the South China Sea in 2017 (Asia Times, January 2018)

Can the pope’s visit to Myanmar unlock the doors to other parts of East Asia? (La Croix International, November 2017).

Will EU presence at Asia summit boost its role in the region? (Asia Times, November 2017).

A year on from Brexit vote, UK wallows in uncertainty (Asia Times, June 2017).

Will China ever have a leader like France’s Emmanuel Macron? (Asia Times, May 2017).

27 Days of Hell: When China and Vietnam Went to War (The National Interest, February 2017).

Can China replace the US as leader in Asia-Pacific? (Asia Times, December 2016).

Why the Philippines’ pivot from the US to China is unusual (Asia Times, October 2016).

Brexit: Will a Remain vote be better for Britain and Europe? (Asia Times, June 2016).

US and Vietnam finally and fully normalize relations (Asia Times, May 2016).

Vietnam and Burma Get Cozy (The Diplomat, March 2012).

Will the EU Play a Role in the “Asian Century”? (World Politics Review, November 2011).